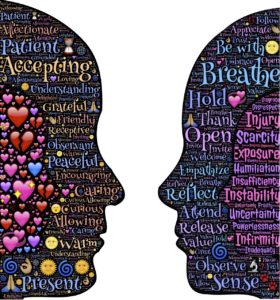 As a teacher in a self-contained classroom, I often had students that exhibited difficult behaviors. These behaviors ranged from the physical, including spitting, hitting, throwing objects (including chairs!) and the emotional, such as crying, screaming or a complete shutdown.

Naturally with the more violent behaviors, the first step is to ensure that the student and everyone else are safe. I often found that the next most effective step to de-escalate a problem was to offer empathy. By giving a student empathy you validate their emotions, letting them know that you care about how they feel. You are telling the student that you want to understand what is making them upset and that you want to help them deal with the problem in an acceptable way.

If you know your student, you can often suggest what might have triggered the behavior. For example I had a student with moderate intellectual disabilities who had a very difficult home life. Among other pressures, he had an older brother with disabilities who would become so violent that the police had to be called in. This student would come to class angry and non-complaint, disrupting the class by knocking things down and refusing all requests. No amount of persuasion, positive reinforcement or consequences had any affect.

One day it occurred to me to ask him about his morning, and specifically if someone had bothered him (his brother bullied him as well). His defensive posture evaporated almost instantly and he said his brother had eaten all the cereal. I immediately offered him great sympathy, asked him if he was hungry (he was) and asked my assistant to fetch him some cereal from the cafeteria. While telling him how sorry I was that he had a hard morning, and specifically that I was also angry at his brother for eating all the cereal, I guided him to his seat. I then gave him a simple task to complete to keep the compliance momentum going.

By offering empathy, you give the student the opportunity to reflect on what is causing him to act out and you are also letting him know that you care. In addition, you are also taking a step back to consider where the behavior is coming from emotionally.

To understand the emotional component of a behavior is considerably more helpful to both you and the student than to just see that the behavior. For example, let’s say you have a student who runs from the room, a very distressing behavior for any teacher to deal with. Obviously the first thing you have to do is stop the student from running away. The temptation might be to tell the student that running from the room is not allowed, that there will be consequences etc. This tactic is unlikely to change the behavior. I would suggest that you try offering empathy by saying something like “I understand you don’t want to sit in the classroom right now. Why don’t you tell me what’s bothering you.” The student will probably be surprised when you say this!

If the student is verbal, encourage him to tell you why he ran out, and then use his reasons to sympathize and problem solve. (“Yes, it is hot in there, let’s open a window. “ “Yes, we’ve been sitting a long time, let’s go take a stretch break.” etc.) If the student is non-verbal, reiterate the behavior and offer a solution (“I’m sorry you don’t want to sit in the classroom. We will go to lunch very soon.”)

Once a student knows that you empathize with them, you are at a much better place to teach replacement behaviors. Social stories are a great tool for teaching them. Stay tuned for an upcoming blog about how to create individualized social stories to target specific behaviors!

Sign up here for my free newsletter and receive a free chart on using empathy to help change problem behaviors! 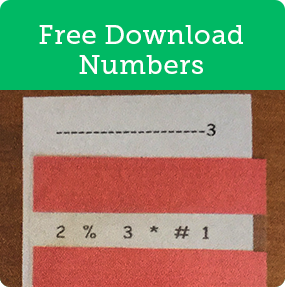 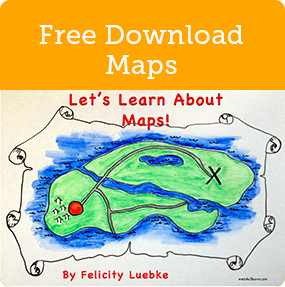 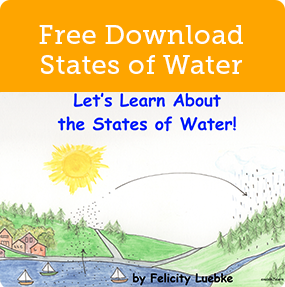